Data-hashing techiques that can be used to validate database results in the absense of automated (unit) tests when refactoring.

Recently I was working on a legacy application in the financial services sector - the code in question performs a hypothetical (“what if”) valuation of gas contracts over a period of time. Not really a mark-to-market but rather a set of calculated values (quantity allocated, liquidated charges etc).

There was nothing particularly complicated about the calculation (no multiple scenarios, no Monte-Carlo or anything like that) yet it was taking hours (10 hours for 30 contracts over 6 months). That’s truely shocking by anyone’s standards.

Clearly, the code needed refactoring. Whenever I’m faced with refactoring complex functionality the first thing I reach for is tests that show clear inputs and expected outputs. In this case I’d liked to have seen unit tests covering the internals of the calculation and integration tests covering the entire calculation run (given some contracts, a specific valuation environment, we expect these results for a run of n days).

Unfortunately, the code had no unit tests and did not lend itself to unit testing (it was liberally sprinkled with random database reads and writes, essentially using the database as working memory). 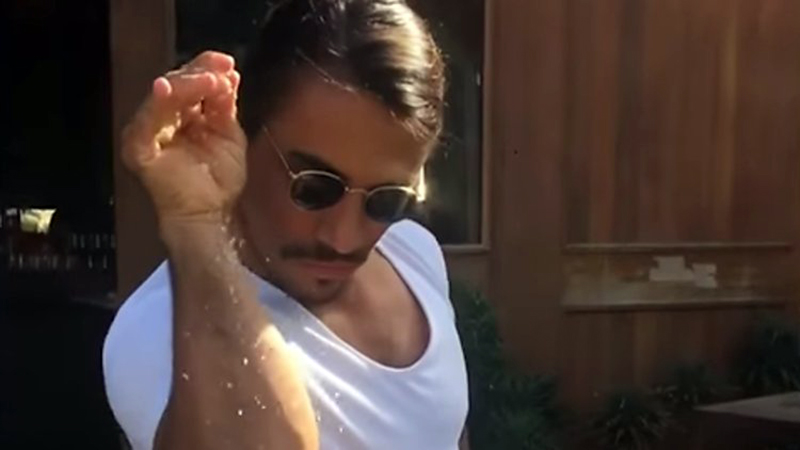 Yet the business depended on the results being in the database. And the existing code (whilst slow) was producing correct results.

The question was, how could I perform the minimum refactoring to speed the runs up whilst being confident I hadn’t broken things?

The first step was identifying the tables that the process was writing to. There was a table housing the configuration of the valuation (with a unique identifier), however this table was not written to when running the calculation.

The actual results were written to 8 tables (which I discovered from reading the code and following foreign key constraints). Fortunately, running a calculation only resulted in inserts into these 8 tables (no updates). However if results already existed (from a previous attempt) then the run would fail. My first change was to modify the code to delete the relevant valuation run results (if present) before commencing.

I worked through each of the 8x tables and determined which columns were material/significant. Basically that meant everything except things like run timestamps and primary keys of the result tables.

I then wrote some checksum queries as follows:

Running these queries would spit out a single number which would give me relatively high confidence that the data matches:

For a given table, they would tell me

There are of course alternative approaches I could have taken, however given that I had 80,000 rows for a small dataset (only 3 months) keeping it within SQL server was preferable.

I then restored a production database backup and picked a calculation run that was representitive of the majority of runs & had run to completion successfullly. That calculation run (configuration) became my “baseline”.

To give myself confidence in the approach I

As well as my “golden” (baseline) configuration, I also created some “mini” configurations (only a couple of contracts; valuation period of only a few days rather than several months) and captured the hashes for those before making changes.

I was then free to start refactoring/modifying the code with relative certainty that I wasn’t breaking anything.

I managed to get the run time down from the initial 10 hours to 38 minutes (will talk about how in a separate post). And low and behold, the checksum queries still match!

In the absense of any automated tests I of course had to get the business to manually verify things once I was done.

NOTES: My initial approach used the SQL Server CHECKSUM function however I learned that CHECKSUM (whilst more convenient) has a high frequency of collisions (compared with HASHBYTES).

The trick for converting the row to XML before passing to HASHBYTES came from this page: https://www.sqlservercentral.com/Forums/1725965/Suggestionsolution-for-using-Hashbytes-across-entire-table

I decided that using CHECKSUM_AGG (over the HASHBYTES results) was probably safe-enough for my purposes.